I’m so excited I am off work for three days.  It was a stressful week of Karen’s.  If you don’t know about Karen, check this out:

If you work in retail, you have met quite a few.  I worked in customer service and as a cashier, and Karen’s come through the line quite often.  I used to just call them entitled soccer mom’s, but Karen works too.

[DISCLAIMER: This is only meant for comedic purposes.]

But that’s not what today is about – it’s about Day 13 and the 30-Day Writing Challenge.

So, let’s just hop into it:

Having three days off of work in a row! Yes!

I get to rest, get things done around the ole’ homestead, and finally able to write a blog.  But first is a story I must tell about this week.

I began to write about a crazy woman, but then every day I had many of these similar crazy lady phone calls.  There is something in this pandemic laced air.  People are meaner and dumber.

I had the craziest – absolute most insane woman call me.  She was spewing wild conspiracy theories about all the people who worked in my company, she wanted a list of them all (I didn’t give it), she wanted my last name (I’d never give it out because there’s a lot of crazies), and how she was told the Democrats were forcing people to be dumb, she was watching a show on TV and they told her that, and then she’d yell and ask, “Why is everyone stupid?!  EVERYONE!  THEY’RE ALL IDIOTS!!!  WHY?  WHY IS EVERYONE STUPID?!”  And with a cry in her voice.  She’d go from screaming to whispering within seconds.  I just listened trying to figure out how best to approach.

If I tried to speak she’d scream, “STOP TALKING OVER ME!!!”

And so, I listened to her rant about one crazy conspiracy after another, thinking over if I hung up would I be fired?

I thought she just called for a list of providers within her zip code.

Someone else quickly transferred the call to me with a, “you can help her, she wants a list of providers,” click, and the crazy lady was transferred to me within seconds.

I quickly peruse the notes that other service reps like me have placed, and realized she’s been calling like everyday about providers for a few months.

Honestly, I felt like I was plopped into a strange foreign film and left in a sanatorium next to the lady who keeps screaming at the wall.

“Um, how would I know who you’ve spoken to…?” I tried to ask, but she told me to stop talking over her… again.

“O…kay,” I’m being so quiet and listening to her go on and wanting to break out in laughter.  Let me just put on my little special hat that helps me read minds real quick.

For the first time, I almost hung up on a caller.  I think my boss would have been fine with it.  I am extremely patient, but she had me at my wits end.

Pretty much, there was quite a few kooks this week who would scream randomly about something that they misread on their plan, or something that could easily be answered, but they wanted to call and yell at someone, and then say they wanted to speak to the supervisor, but then in a second I easily answered what they needed, and they would quickly hang up.

It was super bitch week.  It was surreal.  Every time I tried to speak I would be told to shut up and stop interrupting… as they spoke over me.

I was so thankful the work week was over.  Sometimes I think, “I don’t like people.  I really do not like people.”

Now, take that phone conversation and multiply it by five – that was this week of phone calls I had.  I was spent.

I have to say, sometimes I get really nice people, but this week they were overwhelmed by mean and crazy people.

And the day is over!  Woo!  I’m so excited to be off work for the weekend.

Of course, there is Monday.

Anyhoo, tell me how your week was?  Any crazy customers?  Any nice people that made your day?

Have a great day of seeking and searching and finding what you’re looking for! 🙂

I’m excited because I’m going to take it easy.

And here is the challenge I’m using.  Feel free to use and visit that site its been provided by: 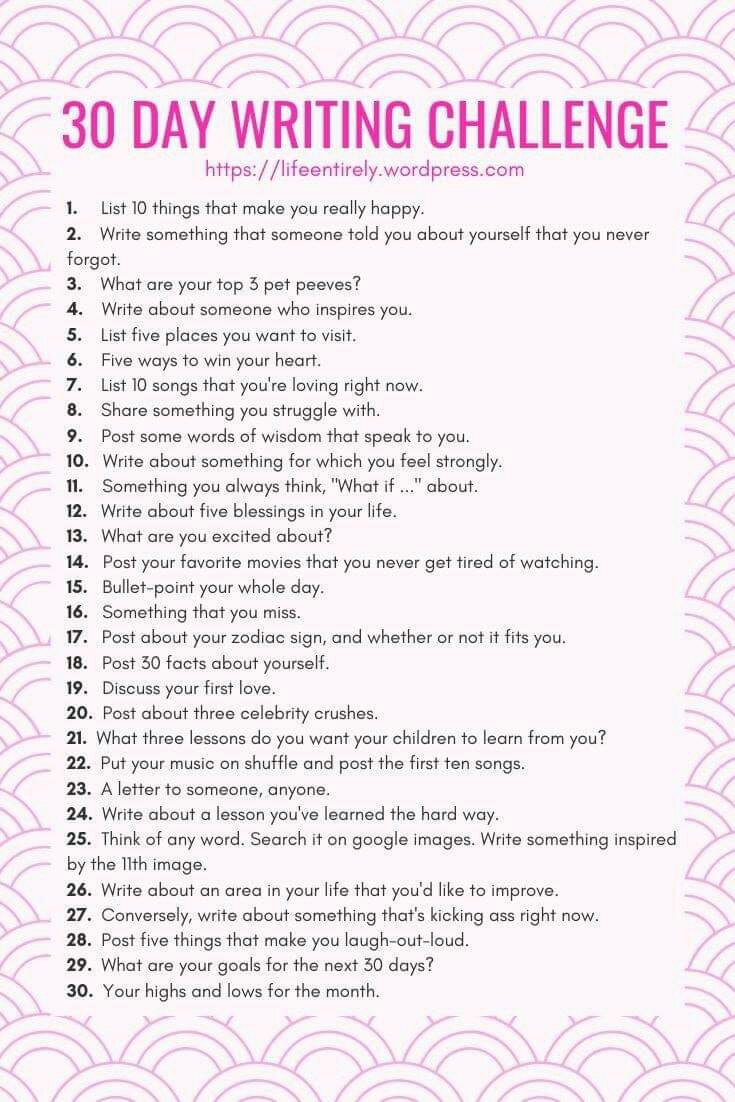 Hey all, how's it going? Please feel free to peruse my blog. I write about pop culture, post some poetry, and give too much of my opinion on rants. I love comments, and likes, and follows. If you enjoy, please do let me know. I have been a guitarist and songwriter for a very long time, and posted some of my songs over there. Please feel free to download. I also have two small books for sale on Amazon. Thanks for reading. :) View all posts by @valsisms

Everything About You I Simply Miss

Stop and Look Up